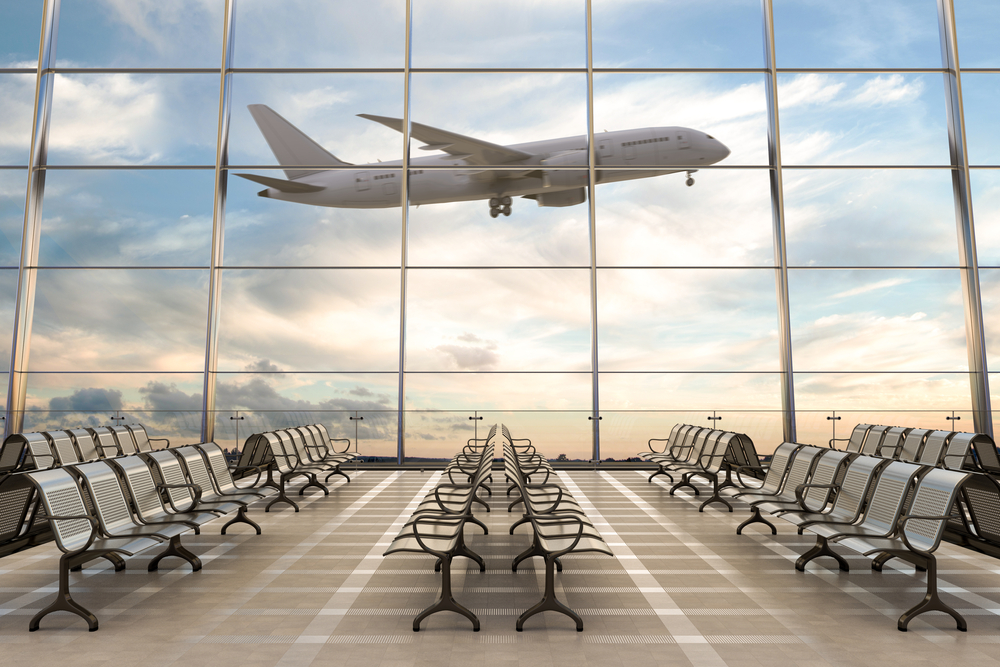 Union Gaming Analytics has estimated that plans to install slots at two Chicago airports could bring in as much as $37 million each year, in spite of a 72% tax rate.

The organization’s 50-page document on the prospects of a city gambling house stated that installing 500 slot machines at O’Hare and Midway airports would be a huge success.

If the two locations were to bring in as much revenue as UGA predicts, they would top earnings from slots terminals in Las Vegas and Reno.

It would make numbers up to just four airports that host gamblers in America.

The study said the machines will be installed for travelers to pass time in a casual gambling environment.

However, casinos will be less than likely to jump on the offer if Mayor Lori Lightfoot and state lawmakers go ahead with their plans to introduce a 72% effective tax rate under the state’s gambling expansion plans.

Already, a financial analysis released by the Illinois Gaming Board has deemed the rate to be ‘not feasible’ for casinos to open.

Slot machines installed at the airports are set to be run by the same company that takes on Chicago’s mega-casino and the other 4,000 gaming positions allotted to them.

It seems that not only will the highest-bidding casino have to hand two-thirds of its profit over to the state but will have to pay up to $120 million in license fees just to get started.

Despite warnings from the gaming board’s consultants that no casinos will want to take up the offer, the UGA isn’t worried.

Their latest report deemed that the casino which takes on the project won’t even need to fill the 4,000 gaming positions to make optimal profit since the Chicago metro area is already saturated with gambling venues.

There are currently nine casinos and an uncountable number of gambling terminals across the suburbs and North-West Indiana.

The report estimated that machines could bring in around $200 each day.

Profits would be good news for the state, which would take almost $18.5 million from the airport slots alone in taxes.

Just over $12 million of that would go directly to Chicago.

The mayor has said she is open to the idea of slots at airports but needs to work with Springfield lawmakers first to address the tax system.

The state government has discussed the idea of airport slots in the past, yet nothing has come to full surface until now.

In 2013, former Gov. Pat Quinn voted for a gambling expansion that would have secured the plans.

The new law has stated slots will be found past the TSA checkpoints and will be reserved for those aged 21 and over.

To use the machine, travelers would have to be members of a private club. Members of the public will not be allowed to sporadically use the area.

O’Hare was the busiest airport in the U.S. in 2018, with nearly 40 million commercial travelers passing through. Almost 10.7 million people flew to or from Midway.